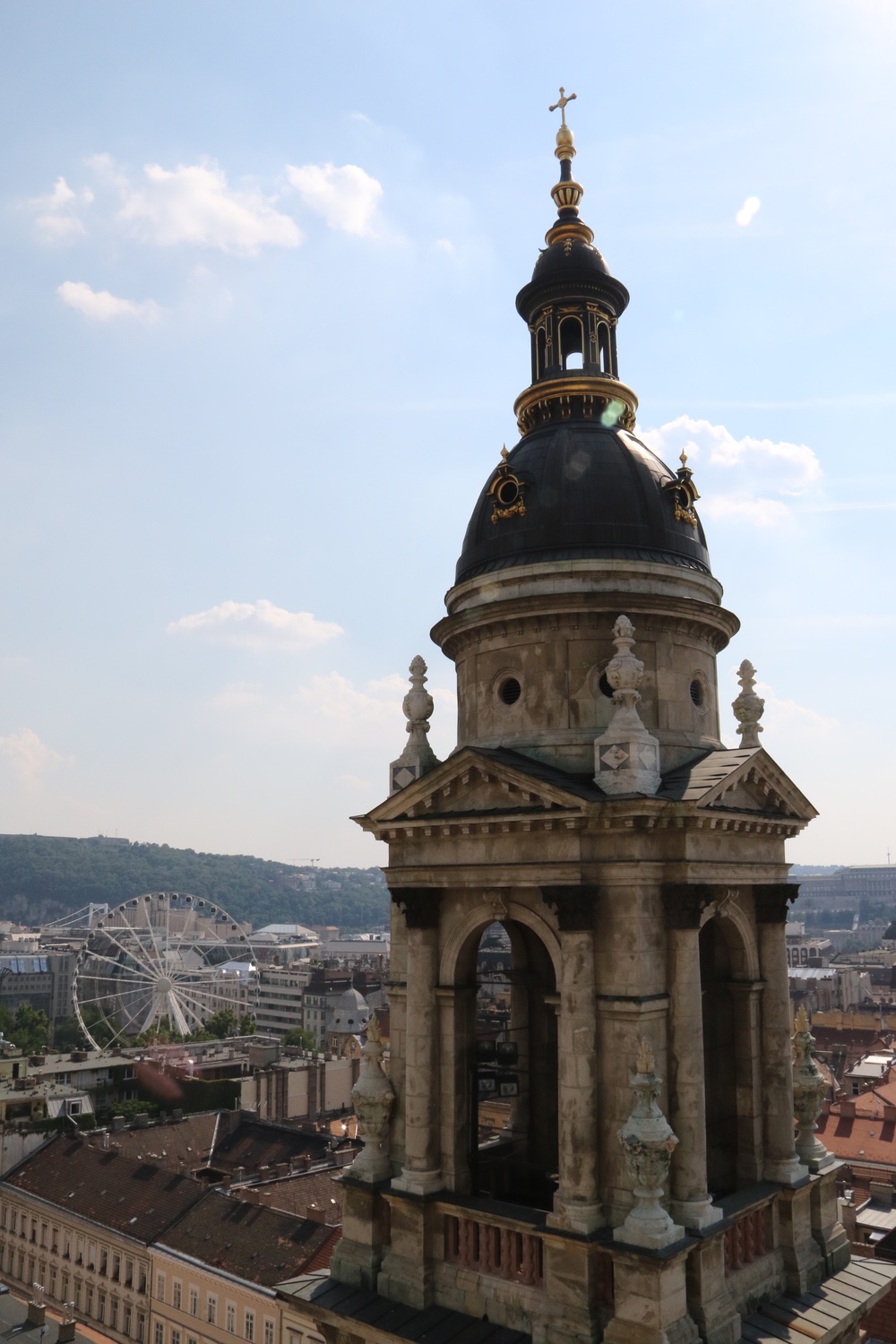 Avaya, a provider of multi-channel business communication solutions for customer and team engagement recently hosted their Global Executive Advisory Council in Budapest, Hungary on June 2 - 4, 2015. The GEAC event is a bi-annual event held in Europe that plays host to approximately 20 industry leaders and 20 Avaya executive leaders from around the world.

The participants come to spend three days together to engage and talk about the latest cloud-based software, advanced networking solutions, security, big data and best-of-breed software. Amongst the roundtables, keynotes, and session tracks, we know one of the most important aspects of any event is networking, and that was just the goal for Avaya’s GEAC.   Engagement is the name of the game, and the Avaya CX App was the enabler.

To build excitement leading up to the event, Avaya decided to release key event information through the Customer Experience App and boost overall engagement.  Elements included the event agenda for guests to begin planning, attractive after-hours activities to promote anticipation, and most importantly an attendee roster chock full of profiles, bios and pictures to get digitally acquainted.  This played a pivotal role in pre-event networking, allowing attendees to use in-app features such as LinkedIn and email information to connect and engage with attendees or set-up potential meetings in advance.

The pre-event engagement did not end there...a release of event collateral and articles were also shared through app giving attendees the opportunity read case studies or tech specs ahead of time to fully prepare for their immersive GEAC experience.

As most, if not all travelers, were coming from out of the country, Avaya chose to leave no dining option unturned. By curating a list local restaurants, attendees could rest assured they would either be well fed or a finger tap away from the best dining in town after a long session. Eager attendees could easily browse and plan out their evening activities straight from the app. This resulted in well-prepared and excited arrivals as attendees came into town.

The night before the event started, most attendees had already arrived at the beautiful Boscolo Hotel in Budapest, Hungary.  That night, Avaya event managers sent out the first notification reminding all attendees the location and timing of the initial event breakfast would be the next morning. Maps within the app provided an intuitive navigational option for attendees from journey from location to location.

As attendees arrived at breakfast, Avaya event managers immediately received positive feedback about how useful the app had been while traveling and during their first day in town, proving to be a very useful and highly successful tool for guiding attendees through the daily agenda and room locations. 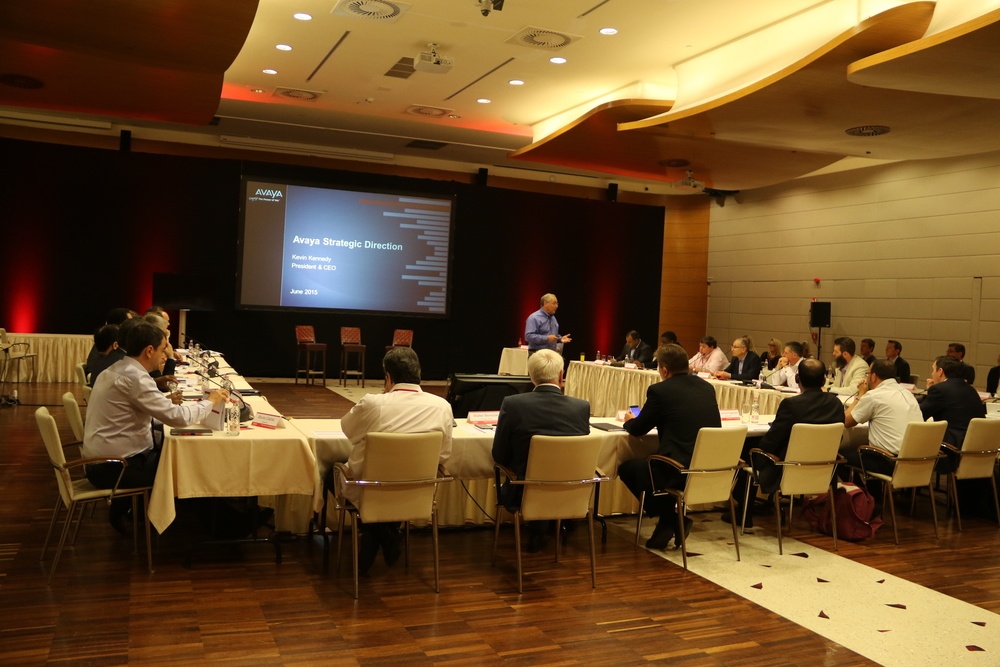 One of the great things about the GEAC event is that the CX App allows for a fluid event structure. Based on the popularity of certain topics and how conversations were flowing, agenda items and times could be easily updated at any time when necessary, fostering session momentum.

On day one, event managers needed to make a quick change to the agenda leveraging the mobile app as the main communication tool used to notify attendees of all event changes.  In a matter of seconds, Avaya event managers accessed the Avaya CX App Content Management System (CMS) to make the necessary agenda updates, sending the update across all mobile app users and even sending an Operating System level notification to ensure attendees were well-informed. Thanks to the browser-based mobility of the CMS, event managers had on-the-go access to make changes from any mobile device or tablet.

Day two of the event was off to a pleasantly smooth start, leading into one little hiccup!  While engaged in an off-site activity in the city, the group realized that one attendee had drifted off and been separated from the group. While trying to identify the “missing person”, one attendee had the keen idea of using the mobile app to cross reference attendee bios with members who were present at the off-site. Using the attendee profile section, the group was able to reflexively identify the “missing person” by finding their headshot and validating their name.

The group was impressed by the usability of the app as a people finder, seeming to extend beyond the traditional constraints of an corporate event app. Sneaky, sneaky… once identified, the team eventually found the person who had decided to do a little shopping without telling the group, but rejoined the party and had a good laugh about the flexibility of the CX app.

After exploring Budapest for the day, attendees wanted were struggling to remember all of the unique wineries, kitschy shops and delectable restaurants they had visited. The event managers were happy to direct those questions to the app, where they had pre-loaded venue listings, contact numbers and webpages for each of the places they had visited throughout the day.

Day three of GEAX went on without a hitch and concluded with very positive feedback as indicated by the post-event survey where users applied a very generous and deserved 4.47 out of 5.0 rating of the Avaya CX App.  Customer engagement goals set by Avay were met and exceeded leading into excitement about their next event.  We are now working with Avaya on over a dozen events for 2016 - 2017, where will the CX App take you?

Event Spotlight: The CXApp Goes Down Under

Event Spotlight: Events Are Bigger and Better in Texas

Event Spotlight: Croatia Is Calling and I Must Go

Your finger on the pulse of digital transformation and experience 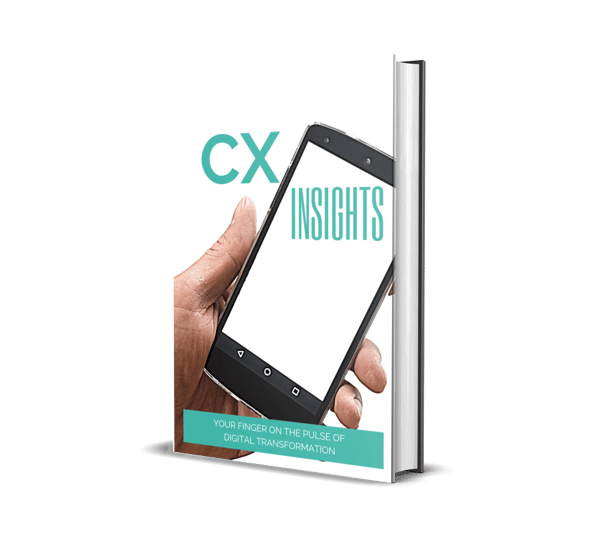 Tune in to our CXApp Live! podcast for live and unfiltered conversations with practitioners and leaders in the customer experience and customer briefing space. The CXApp Live!