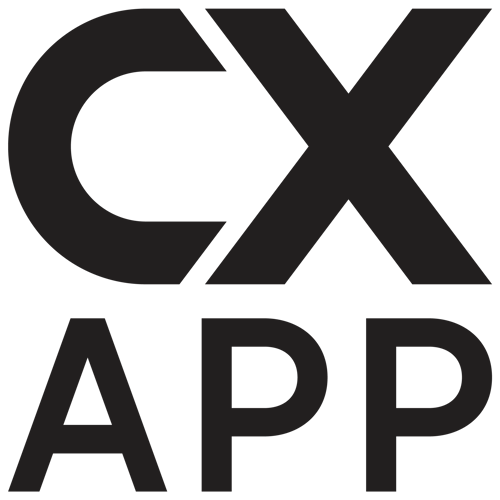 There are many generations thriving right now, all mingling and interacting, you could even say influencing the world around them. There’s the Greatest Generation - as Tom Brokaw called them, Baby Boomers, Generation X, Millennials, and Generation Z (now just reaching the age where enter the workforce).

Each has influenced our culture, but in vastly varying ways that are intrinsic to their time and era. The Greatest Generation lived through the Depression and World Wars, fighting for our life, liberty, and happiness.

Baby Boomers improved the economy and welfare of the country in many ways, and also contributed to industries like technology, science, research and more.

It’s because of Generation X that we even have computers and mobile phones today, known for developing the first online portals and websites including the birth of social network channels that now shape the way we communicate. Remember AIM and Friendster? They paved the way for Twitter, Facebook, Snapchat and others.

Then you have the Millennials, crowned the “Me” generation. In many ways, they have changed and influenced the way we live, for the better. Careers and employment opportunities for example have evolved considerably with Millennials in the workforce, where their mindset is geared more towards upbeat confidence and an openness to change - for themselves and the community.

But what about Generation Z, the iGeneration? Who are they and how do they factor into the enterprise equation?

Who Is Generation Z?

Generation Z is also known as the iGeneration, Post-Millennials, Plurals, and even the Homeland Generation. The weird thing about this age group is that there are no precise dates, for the start or end of the gap. Most use the mid-1990s (1996) to early 2000s as the prescribed date range.

They were born at a time when the internet wasn’t a luxury, or a pastime, but where it was demanded, expected, and infiltrated into every part of day to day activities. Internet, Wi-Fi, 4g, hotspots, mobile phones are all used daily for nearly everything from shopping to schooling and entertainment. They also tend to be more comfortable with social media and socializing online, in general.

As you know, marketing and enterprise solutions must be tailored to the target audience. In the past, experiences and solutions were based on generations that were easily definable.

That’s not exactly the case with the up and coming Generation Z. They don’t even have a clear range, and they happen to be one of the largest generations since the baby boomers - they have an estimated population of 84.7 million by 2020 in the US alone.

So, what do you need to know about them?

They Have a Mobile-First Mindset

To Gen Z, mobile doesn’t just matter, it’s everything. They are the first generation to grow up with smartphone technology, using it even from a young age. In fact, the teens of today had phones when they were in elementary or middle school.

This means there’s a higher demand for real-world mobile applications. These teens are swapping from text messaging to chat apps, and from traditional social networks to mobile-centric ones like Instagram, Snapchat, and Vine.

Those chat apps we mentioned? They’ve become the primary form of communication for Gen Z often preferred over SMS. A variety of apps and services have rolled out messaging support to accommodate this.

Logically, a step toward reaching this crowd is to consolidate messaging strategies, through things like peer to peer messaging and mobile messaging channels for business with enterprise app capabilities.

Streaming content and on-demand content didn’t really pick up speed until this generation, which also explains why these folks want near instant access to things. They know what they want and they want it right now.

It makes perfect sense with the likes of Amazon Instant Video and Netflix, where they can binge watch an entire TV series in a single day.

This is one of the few generations where brand-loyalty doesn’t matter or factor into revenue. This is because Generation Z is all about the experience, which has to have an positive impact on their lives. Does it make things faster, better, stronger, smarter, easier? They want an experience when they make a purchase, and that - more than the transaction or product - is what drives their loyalty.

Part of this can be attributed to market saturation. Today, there are so many startups and new brands, there’s no clear way to differentiate between a lot of them. That’s where the experience comes into play.

Give the Gen Z folks an experience they will remember, and they will keep coming back for more.

These days, just about everything from an app to a service is tied directly into a social community of some kind. A whopping 78% of the US population has social network profiles. People are used to activity, social and news feeds, and they love them. It’s one of the reasons they keep using the platforms and is what really drives the medium.

How does that tie into enterprise solutions? It’s a platform that brands need to learn to mimic. Social - namely activity feeds - must be tied into the overall experience. It’s what this generation and this group of customers are used to, and it’s what they love.

This notable evolution in generational behaviors will continue to grow stronger and farther apart. But one thing we do know is that with the the next wave of our thinkers, tinkers, dreamers, and believers beginning to manifest in the economy, it’s our job to take cues from them to create mobile-first, all-inclusive experiences that foster business and community relationships.

THE CXAPP A DIVISION OF DESIGN REACTOR, INC.